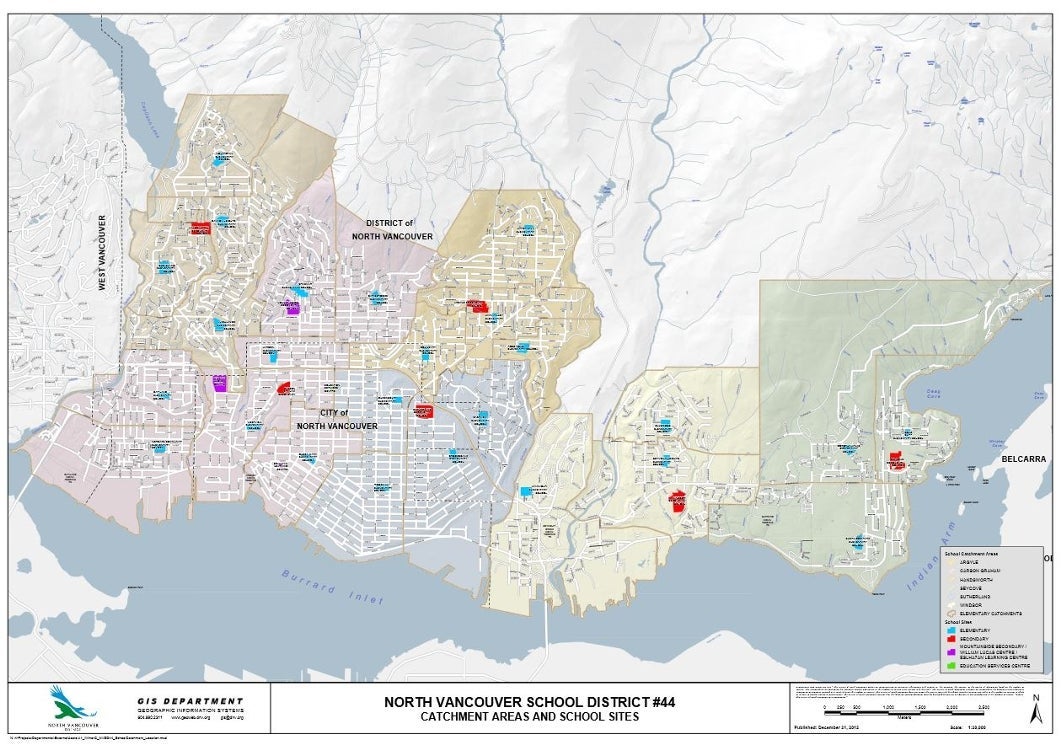 The French Immersion Program is available to all children in North Vancouver School District. Knowledge of the French language is not a requirement to enrol in the program; children from a wide variety of backgrounds, interests, and abilities are enrolled in the program.

There are no specific catchment areas for the French Immersion Program. The program is reviewed regularly to provide equity of access for all children and to maintain a balanced enrolment across the North Vancouver School District. (additional information) 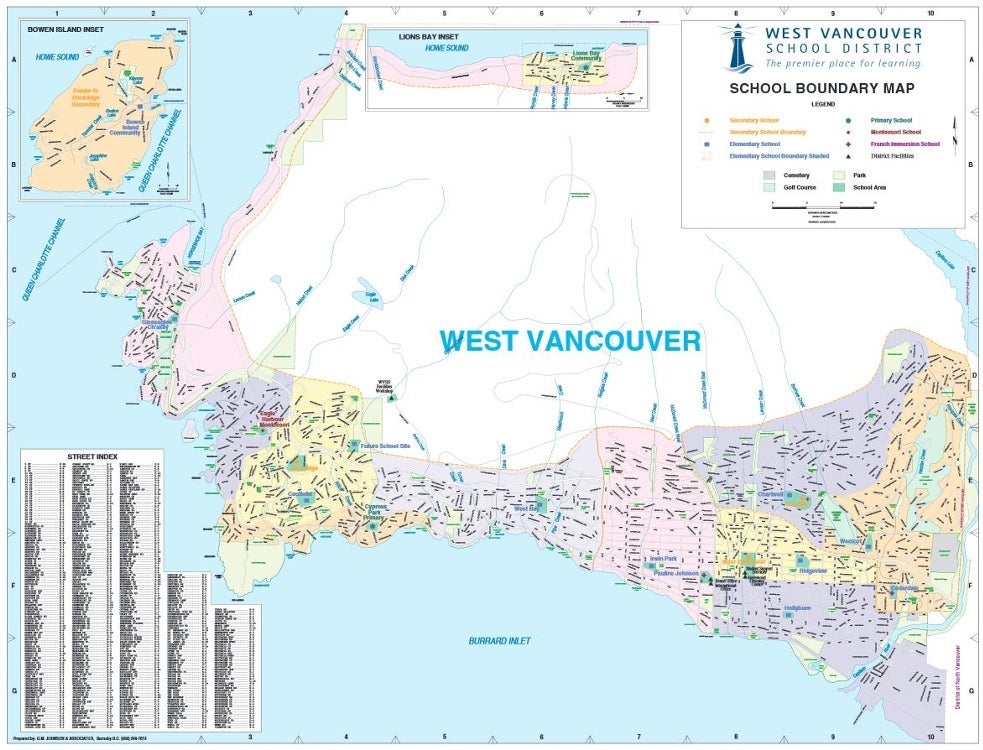